The most comprehensive published source is Geoff Blackburn’s ‘The Children’s Friend Society’, which includes an index to the names of children sent to the Cape as well as embarkation rolls (those which survive) and letters written by some child emigrants. This book also discusses children sent to and ; generally these fared better than the child emigrants to the .

Should you wish to dig deeper, the CFS Annual Reports for 1834 and 1838 are held at the British Library.  The 1836 Report and other CFS material can be found at TNA, in CO 48/204. The 1839 Report is in the Kress-Goldsmith Library, ; a microfilmed version is available at the .

The Gloucestershire Record Office has a collection known as the Hardwicke Papers, including a volume of pamphlets concerning Brenton and the CFS. Among these are the 1835 and 1836 Annual Reports.

The 1840 ‘Report from the Governor of the Cape of Good Hope relative to the Conditions and Treatment of the Children sent out by the CFS’ is available at TNA Kew in CO 48/207. A reprint has been published by the Irish University Press. A copy of the 1840 Report is held in the Free State Archives, , SA, in an Imperial Blue Book (VAB IBB Vol 2 Ref 323).

There are numerous press reports (UK) on the CFS from its founding (as the Society for the Suppression of Juvenile Vagrancy) in November 1830, through its development and successful years up to 1838, the Trubshaw case and Brenton’s death in 1839 and subsequent decline of the Society to 1841.

www.oldbaileyonline.org
Details of the Hibner trial 1827. 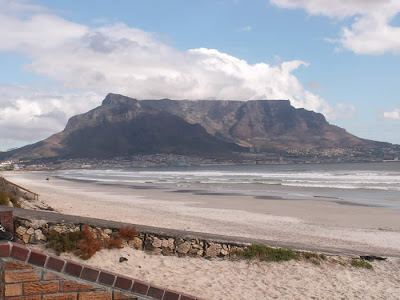