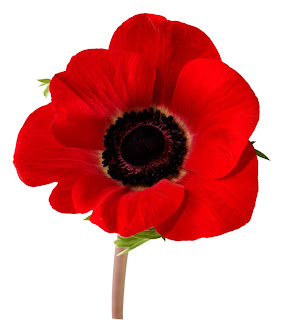 
This Natal lady wears her hair in a snood, fashionable towards the end of the 1860s but the photograph was taken much later in at least the mid-1890s.

Benjamin Kisch, whose name is (unusually) simply stamped on the lower edge of the carte de visite, died in 1889. His widow continued to run the studio in Mercury Lane, Durban, until 1894, when she surrendered the business to B W Greenacre, who held a bond on the premises. Greenacre later sold the studio to Ebenezer Edmund Caney, one of another famous Natal family of photographers.