Revisiting the Site of the Sao Joao wreck

Before the anniversary of the loss of the Waratah, my thoughts were with another, much earlier ship, the Sao Joao, the Great Galleon, wrecked in the vicinity of what is now Port Edward an entire century before the arrival of Van Riebeeck at the . (Think about that for a moment.) It was almost exactly a year since my previous visit to this stretch of the coast south of and in the interim it had lost nothing of its mysterious charm.

I sat on a looking out over the coastal forest lands below towards the , on a bright sunny day two shades of deep blue fringed at the land’s edge by white lacy foam. Beneath that foam lurks the malevolent rocky reef on which the Sao Joao foundered. The beach upon which those who survived landed was empty, stark and unfriendly. Those Portuguese mariners were indeed between the devil and the deep blue sea.

The shells on this beach are pounded to fine fragments by their passage through the rocks; few, perhaps the tiniest, reach the shore whole. Miraculous, then, that porcelain pieces survive at all, having gone through the devil’s cauldron of surf and jagged granite. Yet they continue to be found, five centuries after the ships and the men who sailed them were cast up as offerings to . 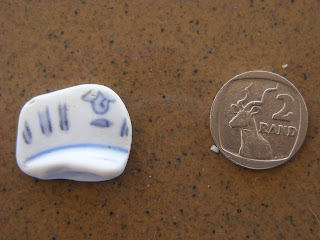 Fernando Pessoa cries:
‘Oh Salty sea, how much of your salt
Are tears of !’

Approximately 500 souls are believed to have reached the shore after the Sao Joao was wrecked; injuries from the maelstrom through which they fought for life must have been severe. Were they more fortunate than those who drowned? Probably not, because ahead of them lay a walk of hundreds of miles north to Delagoa Bay during which most succumbed to exposure, heat, exhaustion, thirst and starvation. They were subjected to attacks by wild animals and encounters with indigenous tribes. The latter were not always confrontational but they were curious and keen to acquire the strangers’ possessions. Stripped of her clothing, Dona Leonor, the finely-bred Castilian wife of the captain, Manoel de Sousa Sepulvedo, chose death before dishonour, burying herself alive in the sand. Her husband buried their two dead children and, a broken man, walked into the bush never to be seen again.

Why attempt to reach ? The initial plan was to build a small caravel on the beach to send to Sofala for help, but there were insufficient usable timbers from the wreck for this purpose. , equally far off, held memories of d’Almeida and fifty of his men killed by Hottentots in 1510. was chosen as a known stopping point for Portuguese ships for water and trade.

They kept as close to the coast as possible, to make use of mussels and other such foods, but the coastal bush frequently forced them inland, as did the need for fresh water. They crossed rivers and estuaries, ran the gauntlet of snakes and beasts, and as they neared the tropics the sun grew hotter.

The account of the boatswain’s mate reveals that it took them three months to reach , at a rate of about 4.2 miles per day. Only 22 of the original 500 survived – 8 Portuguese and 14 slaves, the latter presumably being experienced in survival against all odds. 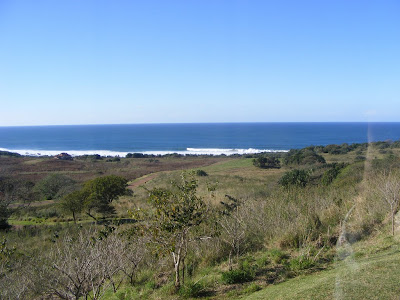 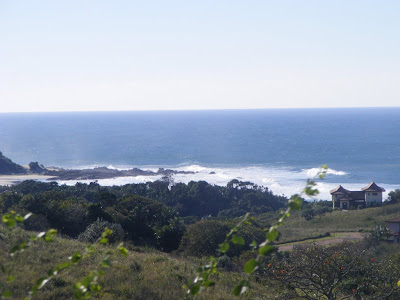