Was Your Ancestor at Rorke's Drift 1879?

GARRISON AT RORKE'S DRIFT
The list below was compiled from the following sources: 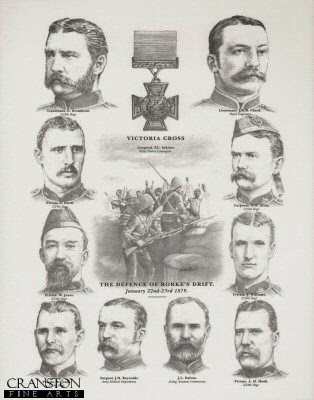 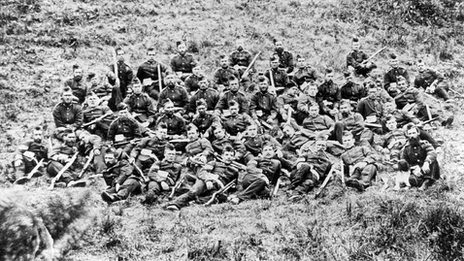 The defenders of Rorke's Drift:
B Company 2/24th Warwickshire Regiment

Acknowledgement
Graham Mason, AZW Researcher, who compiled this list from the sources given above.

I am trying to establish if Private James Chick is a relation of mine. Is there anywhere I can find out his DOB and place of birth?

You could try contacting Zulu War specialist Graham Mason with this enquiry -
graham.mason2@homecall.co.uk