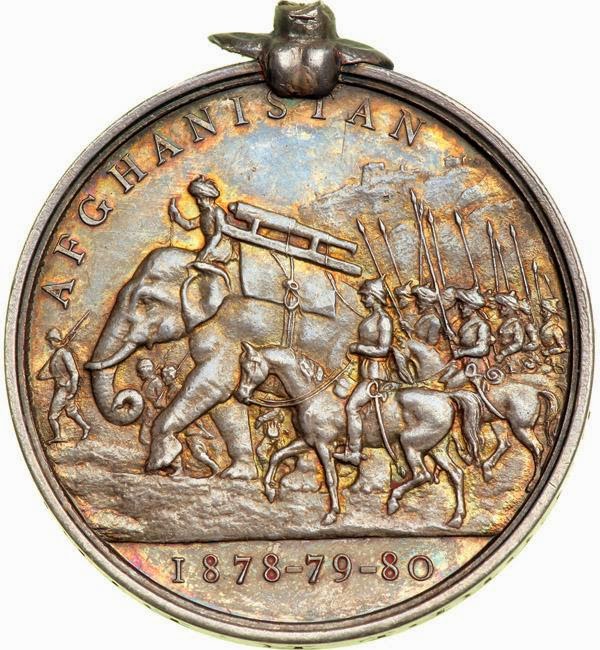 Finley Gibson was entitled to the Afghan Campaign Medal (without clasp) having served in that conflict in 1879. A dubious family anecdote suggested that he had participated in the famously grueling march from to , in which case Finley would have been eligible for the Kandahar Bronze Star. This might have added an interesting chapter to Finlay’s story but it is unfortunately without foundation.

When he was discharged from the army on 22 June 1880, he had four good conduct badges to his credit. He was 39 years old and gave his intended place of residence as Stevenston, Ayrshire.*

All becomes clear in the 1881 Census for Stevenston, where Finlay (as well as his brother William) are listed at the home of their widowed elder sister, Margaret McIntyre, in Schoolwell Street. Margaret is described as a Pauper Sick Nurse, not an occupation holding out much hope of large remuneration and Margaret, since her husband's death, had been the sole breadwinner.

She had four children ranging in age from 15 to 8 years and it makes sense that taking in her two brothers, both at that stage army pensioners, would have been to the whole family’s benefit. William snr and his wife Ann were deceased by this time and the brothers had no other home to go to. The 1881 Census entry satisfactorily solved the mystery of Finlay’s appearance in Stevenston.  It would be his place of residence until his death and here he would also find his life partner, Annie Bell. 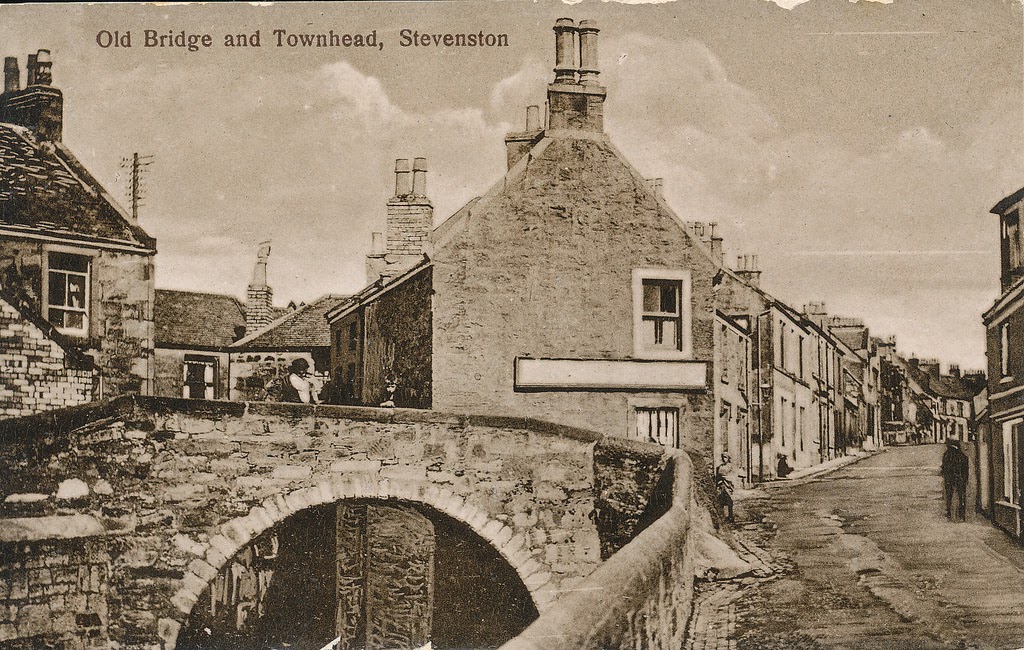