Matjiesfontein is in the Klein Karoo, an extraordinary Victorian town which embodies the spirit of heritage in an all-encompassing manner.

Founded in 1884 by the Scottish railwayman-turned-entrepreneur James Douglas Logan, Matjiesfontein was transformed from a small railway halt in the middle of nowhere to an outpost of the British Empire visited by the rich and famous. These included Olive Schreiner, who lived in the town for two years, Rudyard Kipling, Lord Randolph Churchill, Cecil Rhodes as well as, during the Anglo-Boer War, high-ranking British Army officers such as Roberts and Haig. 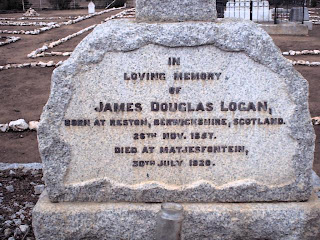 Stories and legends of Matjiesfontein are legion, and the career of James Douglas Logan is well-documented. However, sources are hazy about his parentage. In the cemetery near Matjiesfontein, where Logan and family members lie buried, his memorial inscription mentions that he was born at Reston, Berwickshire, Scotland in November 1857.

Reston, in the parish of Coldingham, was a busy railway station and junction, an ideal spot for a railwayman's beginnings. In all likelihood, the birth entry for a James Logan dated 26 November 1857, to parents James Logan (railway labourer) and Elizabeth nee Dunn, is the relevant record. The precise place of birth is given as Muirmontrig (a small village in the parish of Coldingham - Reston was in the same parish). In 1861 the Logan family were still in Coldingham parish, James then aged 4. His father's occupation was unchanged.

It seems James junior followed in his father's footsteps, working for North British Rail before emigrating to South Africa. He had intended going to Australia, but fate took a hand: the ship he sailed on was wrecked and Logan remained at the Cape where he found work as a porter at the Cape Town railway station. He rose to the position of District Superintendant in the Cape Government Railways but other opportunities beckoned. After gaining some experience in the hotel trade, he bought land in an unlikely area over 200 kilometres north of Cape Town and developed his 'paradise in a desert': Matjiesfontein.

David Rawdon bought the entire town in the late 1960s and it was declared a National Monument in 1979. 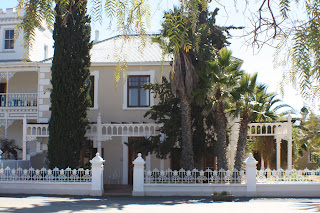 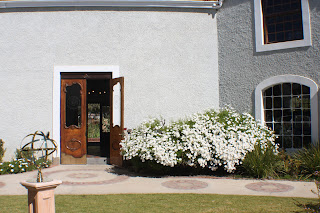 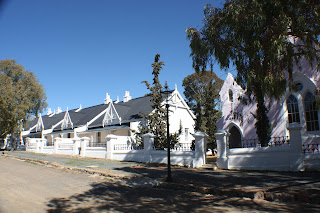 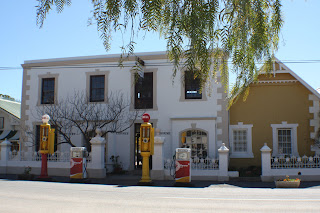 fantastic post and Thanks for sharing this info. It's very helpful.
heritage hotel in jaipur

Thanks for your interest and positive feedback; always appreciated.