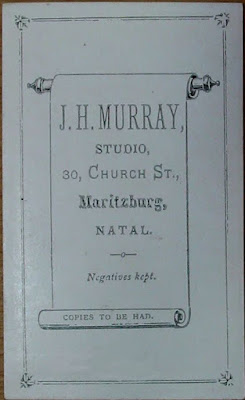 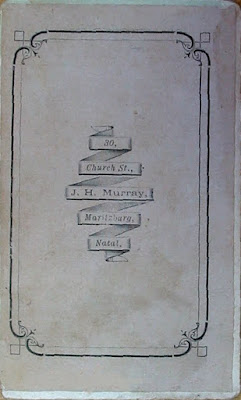 Tradeplates used by J H Murray, one of Natal's longest practising photographers, working first with Kermode 1873 to 1874. Murray had a Pietermaritzburg studio from 1877 until the early 1900s.

Bensusan says Murray 'was a familiar figure touring Natal in a horse-drawn trap, taking his dark-room with him and doing all his development on the spot'.

He sent over 50 photographs to the Colonial Exhibition in London in 1880.

Active during the Anglo-Boer War, Murray took a number of photographs of volunteer units. 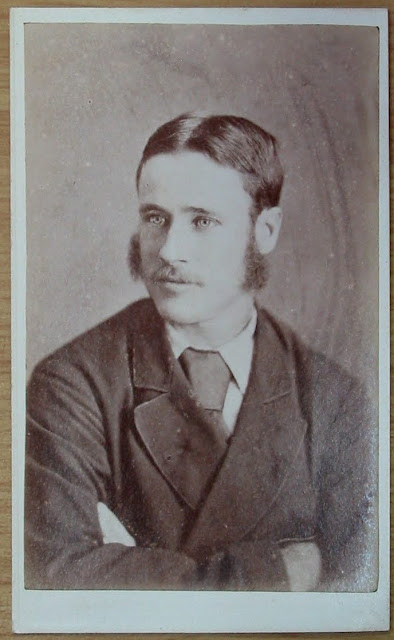