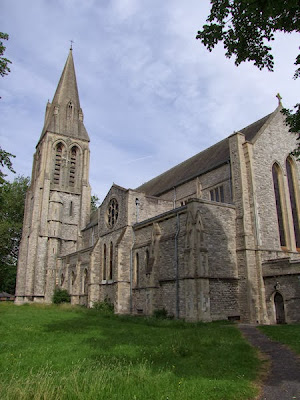 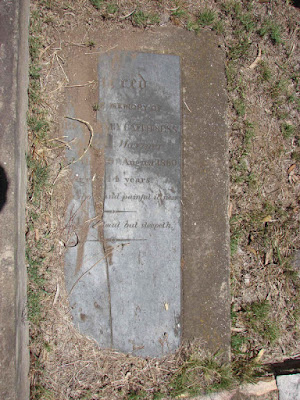 In St Mary’s Cemetery, Port Elizabeth, lies Captain James Ramsey Caithness: his gravestone, despite much weathering, reminds us that he died in August 1860* ‘after a painful illness’. He is not the only mariner buried in this cemetery, nor is his the only Caithness grave. Another is to Douglas Sturgess Caithness (1855-1883), a son of James Ramsey's second marriage.
http://www.eggsa.org/library/main.php?g2_itemId=1060012
Although J R Caithness did not die at sea, the seafaring life eventually took its toll and he had had his share of misfortune particularly during the 1840s.

Note there is some variance in spelling of James Ramsay.
However, I prefer the Ramsay version.