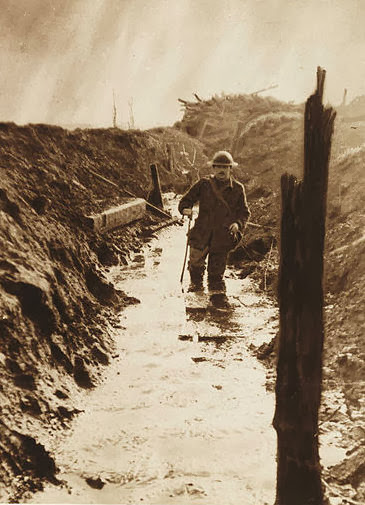 Approximately 10 million soldiers were killed in the First World War. It's not known how many civilians died but the estimate is 1.4 million. In 1919 the survivors of the battlefields began to find their way back home.

They ask me where I've been,
And what I've done and seen.
But what can I reply
Who know it wasn't I,
But someone just like me,
Who went across the sea
And with my head and hands
Killed men in foreign lands...
Though I must bear the blame,
Because he bore my name.