By October 1812 Napoleon’s Grande Armee was beginning the retreat through a desolate wasteland after the Russian campaign, with huge losses occasioned by freezing weather conditions. By April 1814 Napoleon abdicated and a Bourbon, Louis XVIII, returned to the throne of France. 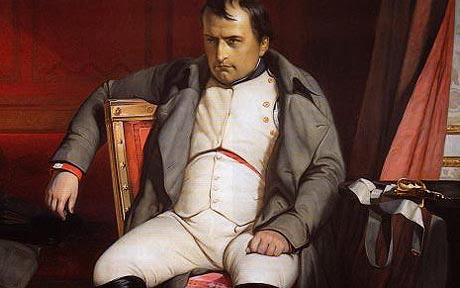 James Caithness survived imprisonment and in the Spring of 1814 was recorded on the muster of HMS Salvador del Mundo. Originally a Spanish 112-gun first-rate ship of the line, the Salvador del Mundo had been captured by Nelson at the Battle of Cape Vincent in 1797.

She was commissioned into the Royal Navy as a receiving ship in 1803, stationed in the Hamoaze anchorage at . Here her role was as an administrative centre where court martial and other proceedings were held. She would have taken on board men who were in transit from one ship until they were allocated to another.

In James’s case, he was one of several ex-HMS men who were transferred after their release from French prison per the ship Vengeur to Salvador del Mundo. The long years of captivity were over.

Acknowledgement:
Tom Sheldon for research at The National Archives UK