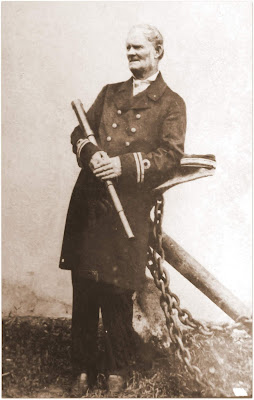 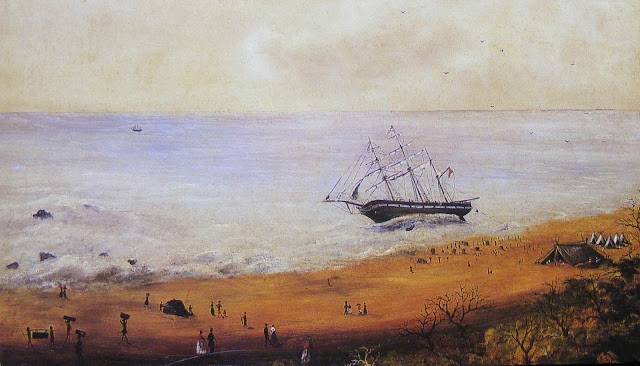 Wreck of the Minerva by J Forsyth Ingram

Thank you, Andrew. Yes, I am proud of my ancestor!