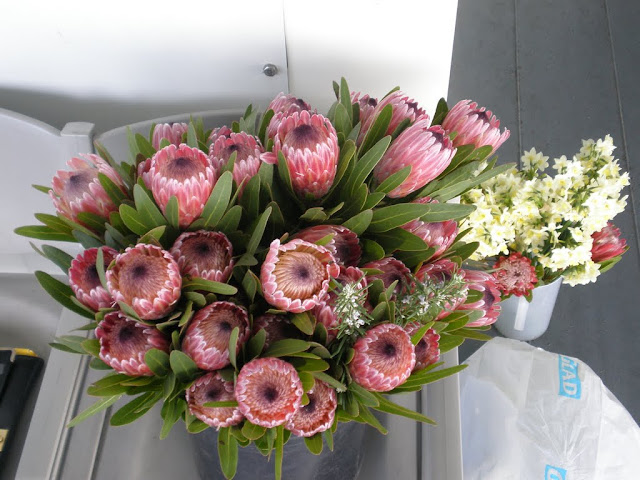 Waratah’s ghost has been quietly waiting at C Shed, Durban to pass once more along her misty sea-way. Perhaps Peter Ilbery has been watching over her ...


On the 27th July 1909, at 7.30 pm, the SS Harlow was steaming north-east for  under the command of Captain John Bruce, when he saw a large steamer coming up astern of his ship at about 10 miles away when off . At that time, flashes of light were seen astern and suddenly the steamer’s lights were no longer visible.  Might this have been the Waratah on her way back to , having come about due to the bad weather? Had she broached in the large swells and the flashes caused by the ship rolling and the boiler fires exploding out of the funnel? However, if this was not the case, the Waratah might still have been heading for .
The Waratah was lost at sea with all hands!
All over the world, debate and argument, theories and a search for proof has persisted for the past 109 years to understand and locate the SS Waratah, but no substantiation of what really happened that fateful night has emerged.
On her final port departure from   on Monday 26th July at 8.00 pm, she turned south past the Durban Bluff, headed for . Captain Ilbery and his crew knew a heavy southerly storm was blowing up from the  and they would soon be confronted by enormous seas. This stretch of the South African coastline was notorious and treacherous, because it took ships close to the Continental Shelf, which generated gigantic swells, especially with strong winds opposing the south-running coastal current.
The Waratah had not been well-received by many passengers on the earlier Adelaide to Durban run, when moderate seas manifested her top-heavy promenade deck design being the cause of her insecure righting motion and large cracks opening up between the structural joints on the superstructure. Would Captain Ilbery and his more senior officers have felt apprehensive in anticipation of this wild storm ahead of them?
As they progressively headed into stronger winds, at around 6.30am on 27th July the following morning, Waratah‘s last communication from Latitude 31.36 degrees South and Longitude 29.58 degrees East, positioned her due East of Cape Hermes near Port St. Johns, where abnormal waves are at their worst. Had she later tried to come about and broached, or had she continued a further 100 kilometers down the coast to a position due east of the Mbhashe (Bashee) River mouth?

Lost on the Waratah: 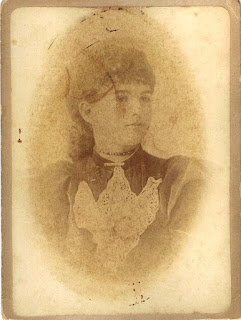 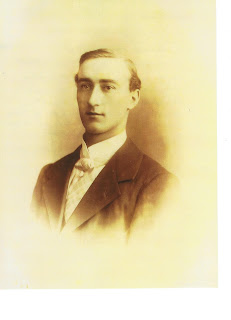 Acknowledgement: photos of the Page couple - Bev Morling
Posted by Mole at 7:50 AM

My wife had a Boyley ancestor who disembarked at Durban just before the tragedy. She does not appear on the passenger lists but these we read are not complete.

This list was compiled by me at Pietermaritzburg Archives from Immigration files. Do you have any evidence which confirms BOYLEY was among those who disembarked?


Thank you Rosemary from myself and all those in Australia who have a strong connections with the Waratah for your tribute to such a sad occasion in 1909. It is so nice to know that so many people such as yourself still care 109 years on, this I know will be most deeply appreciated by the still living relatives here in Australia.
Kind regards Stan Robinson.

Thank you Stan. I have felt very sentimental and sad about the Waratah this year. After all there is more than stats to this story. I too am glad there are so many still committed to remembering her and those lost in 1909. Very much enjoyed your own most recent post. All the best, Rosemary aka Mole

My father Richard Spain was adopted but a few years ago traced is heritage and found he was the son of Errol Boyley who was a famous artist from Pietermaritzburg in South Africa where my father grew up. Errol was descended from someone who disembarked at Durban. The Boyley’s were from Ballarat in Victoria Australia...

There are several references to BOYLEY on the NAAIRS index (SA Archives) mostly welfare of children and possibly re adoption though I can't tell from the index reference. See NAAIRS at www.national.archives.gov.za go to NAB database (Natal.