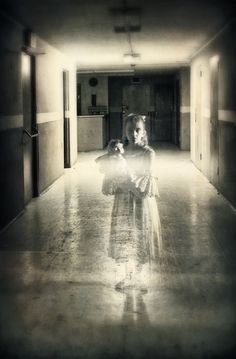 What year did she pass away and under what circumstances?

All these questions lay unanswered as no-one knew anything about the history which surrounded her.  I tried in vain to discover something about my dear little sweetheart and all I know, and can tell you, is that she was an endearing and gentle little soul.