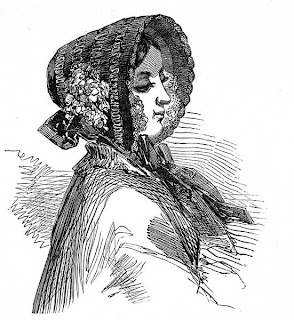 The women who emigrated from Britain or other countries in Europe to South Africa in the mid-19th c came from assorted backgrounds: some were middle-class wives and mothers accompanying their husbands on the emigration adventure, others were escaping dire conditions of poverty and drudgery.All of them, though, had a common denominator: theirs was a male-dominated world which placed limitations on their freedom of thought and action.

The shackles of convention were thrown off less easily than those of hunger, overcrowding, poverty and disease. An average emigrant woman took with her the restraints imposed on her by society and found these limitations to be alive and well in the colonies. If she was a wife and mother the decision to emigrate would be taken by her husband. If she was a single woman – a governess, perhaps – emigration would be dictated by her circumstances. She hadn’t much choice, either way. If anything changed for her at all, it was that life in the colony would be harder work than she had known 'at home' and that a new skills set was required.

Women did not appear on colonial burgess rolls – they weren’t eligible to stand for election and were denied the franchise. Women (that is, white women) in South Africa acquired the vote as late as 1930.

A woman’s place was in the home: women seldom followed careers or contributed to the family income. 19th c South African directories rarely make reference to women – unless they ran a hotel or boarding-house or a school or similar establishment. Missionary women (as distinct from wives of missionaries) were among those who achieved an unusual status, actually being listed in SA directories, e.g. ‘Broberg, Miss Amy, Missionary, Amatikulu, Inyoni’ (in Zululand 1897).

Few records specifically relate to female colonists. Because of this, their own surviving writings – diaries, letters etc – take on a particular significance. But such women were of the educated class and were in the minority. Female domestic servants and other unskilled workers had neither the time nor the ability to write letters; they may not even have been able to sign their names on their marriage lines.

Gender inequality is alive and well even in today's world as the debate currently rages in UK over women's pay being substantially less than that of men.

Jan 30, 2018 - Hundreds of women at the BBC are in line for pay rises after a review of on-air salaries found they were being paid significantly less than men. The report by consultants PwC found "no evidence of gender bias in pay decision-making" but identified a series of "anomalies that need addressing". (Google) 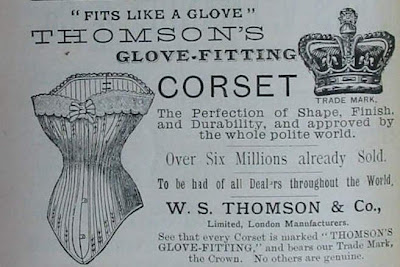