James Frederic Elton was born 3 August 1840,  second son of Lieutenant-colonel Roberts W Elton of the 59th Regiment, Bengal army. Elton himself joined the Bengal Army at the time of the Mutiny in 1857 and saw much active service, obtaining the Indian medal with two clasps.
After serving in China and Mexico he went to Natal in 1868, travelling around the country until 1879 when he visited the Tati goldfields.to the mouth of the Limpopo, publishing a volume of his adventures.
In 1871 Elton was sent to make reports on the gold and diamond fields, and was also employed on a diplomatic mission to settle differences with the Portuguese authorities. In 1872 he was appointed government agent on the Zulu frontier. After some months he returned to Natal to recover from an attack of fever. While at Natal, he acted as protector of immigrant native labour and became a member of the executive and legislative councils.
In 1873 Elton left Natal with various missions: one of which was to treat with the governor general of Mozambique and the sultan of Zanzibar, regarding the laying down of a telegraph cable from Aden; a second, to inquire into the emigration of native labour from Delagoa Bay and to confer with the governor-general of Mozambique; and the third, to meet Sir Bartle Frere at Zanzibar, and assist in considering the slave-trade question. 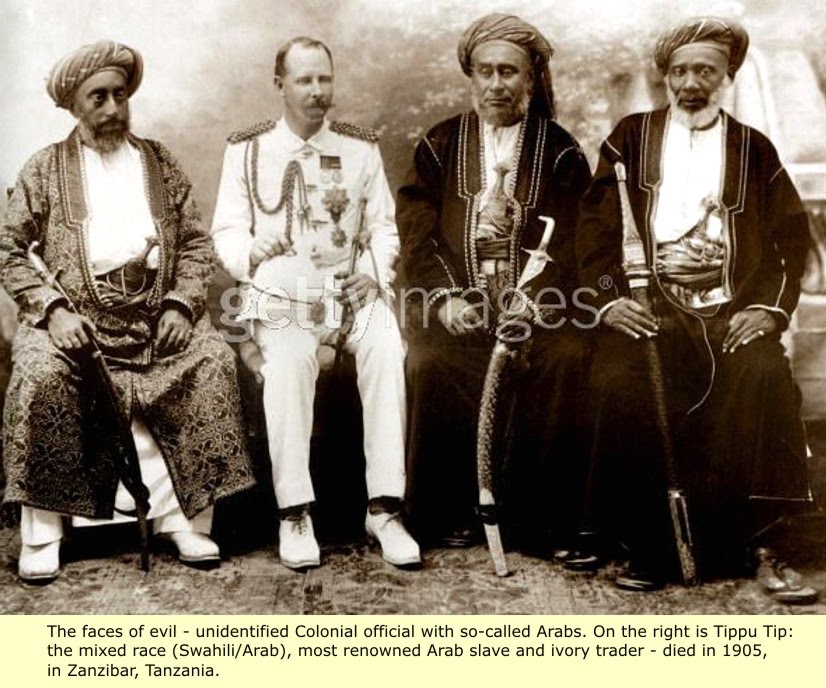 Elton was appointed by Sir Bartle Frere assistant political agent and vice-consul at Zanzibar, with a view to assist in the suppression of the East African slave-trade. 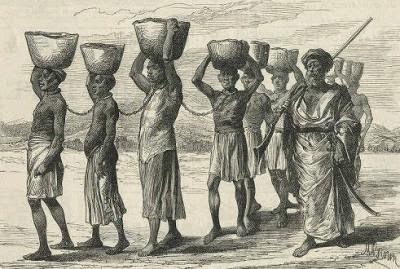 In March 1875 he was promoted to the office of British consul in Portuguese territory, with residence at Mozambique.. He was here engaged in many expeditions for the suppression of the slave-trade from this and other parts of the east coast, in the course of which he made numerous journeys by sea and land, to the south as far as Delagoa Bay and over the Indian Ocean to the Seychelles and Madagascar.
After many further travels and adventures, he died 19 December 1877, aged 37, and was buried under a large baobab tree which overlooks the plains of Usekhe. His four companions, Messrs. Cotterill, Rhodes, Hoste, and Downie, marked the spot by a large wooden cross, and carved his initials on the tree which overshadows his grave.