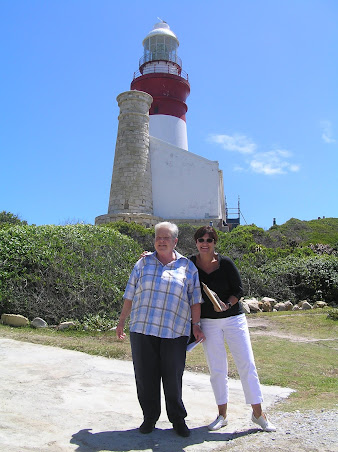 Lighthouse Authorities recently informed me that Jeannette had passed away. She will be greatly missed.

She was also a good friend. Jeannette's friends were all like-minded researchers, authors and historians.

...............................................
Along the shore I spy a ship
As she set out to sea;
She spreads her sails and sniffs the breeze
And slips away from me.
I watch her fading image shrink,
As she moves on and on, Until at last she’s but a speck,
Then someone says, “She’s gone.”
Gone where? Gone only from our sight
And from our farewell cries;
That ship will somewhere reappear to other eager eyes.
Beyond the dim horizon’s rim, resound the welcome drums,
And while we’re crying, There she goes!
They’re shouting, Here she comes!
We’re built to cruise for but a while
Upon the trackless sea
Until one day we sail away into infinity.
John T. Baker 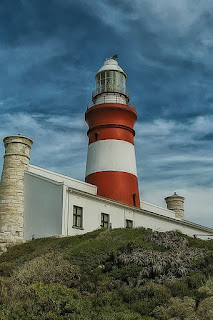 It is with immeasurable sadness that I learned of the passing of Mole. The following post is dedicated to this great author of Mole's Genealogy Blog:

It is with great sadness that we have bid a final farewell to our Mole, who passed in August. She inspired so many of us. I will always be so grateful for her guides and inspiration and the many memories we share trolling through documents in the archives. Rest in Peace, Mole. You will be always so lovingly remembered.