Caithness and HMS Calcutta 1803 at the Cape

In August 1803 James Caithness joined HMS Calcutta and a new chapter opened in his career. He was about to visit and circumnavigate the world, an adventure beyond his wildest dreams. 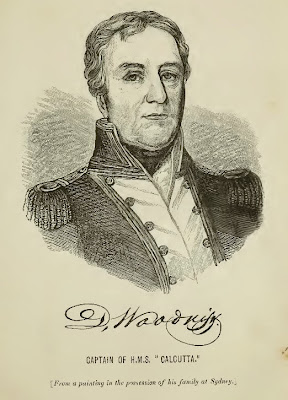 was an ex-East Indiaman bought by the navy in 1795, converted into a 56-gun fourth rate and used as an armed transport with the famous Captain Bligh in command. By the end of 1802 the ship had been refitted to carry convicts to , under Captain Daniel Woodriff. She sailed from on 28 April 1803, in company with another vessel, Ocean, with 308 convicts as well as civil personnel, a detachment of marines and a crew of 150. The intention was to found a settlement.

arrived at on 19 July and the on 13 August, 1803. Remarkably, a contemporary diary by Robert Knopwood reveals that HMS Calcutta, being short of crew, took on seven men at Simon’s Bay (Simonstown, ) on 16 August.*Musters for the vessel confirm
that James Caithness was one of the seven added to the complement.

Further research should establish when he was discharged from HMS Mars and give a clue as to why he turned up at Simon’s Bay in August 1803.

Interestingly, HMS Mars, after refitting at the Hamoaze anchorage, , at the end of February 1803, was involved in the fruitless pursuit of some foreign ships supposedly headed for the under the Dutch Admiral de Winter. 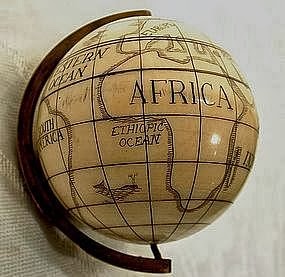 *  The diary of the Reverend Robert Knopwood, 1803-1838 : first chaplain of Van Diemen's Land edited by Mary Nicholls
** By the Treaty of Amiens 1802 between and , the was returned to the and came under the rule of the from February 1803 to 1806 when the 2nd British Occupation of the commenced. It’s likely that the presence of Dutch ships at Simon’s Bay came as a surprise to those on board HMS Calcutta.

Excellent and very cool idea and the subject at the top of magnificence and I am happy to this post..Interesting post! Thanks for writing it.What's wrong with this kind of post exactly? It follows your previous guideline for post length as well as clarity..
Hospital Management System